Are you employed or an independent contractor?

California Assembly Bill 5 or AB 5 is a California law which limits the use of classifying workers as independent contractors rather than employees by companies in the state. Employees are entitled to greater labor protections, such as minimum wage laws, sick leave, and unemployment and workers’ compensation benefits, which do not apply to independent contractors. Concerns over employee mis-classification, especially in the gig economy, drove support for the bill.

The law codifies a stricter set of requirements laid out in a California Supreme Court decision regarding the classification of employees. The bill was supported by many labor leaders, unions, ride-share driver groups, and state Democrats. It was opposed by state Republicans, the California Chamber of Commerce, and gig economy companies Uber, Lyft, and DoorDash, which pledged to spend $30 million each on a 2020 ballot initiative to reverse AB 5. After its passage in the legislature, Uber and Lyft both said they planned to keep drivers classified as contractors, saying they could pass the stricter test. 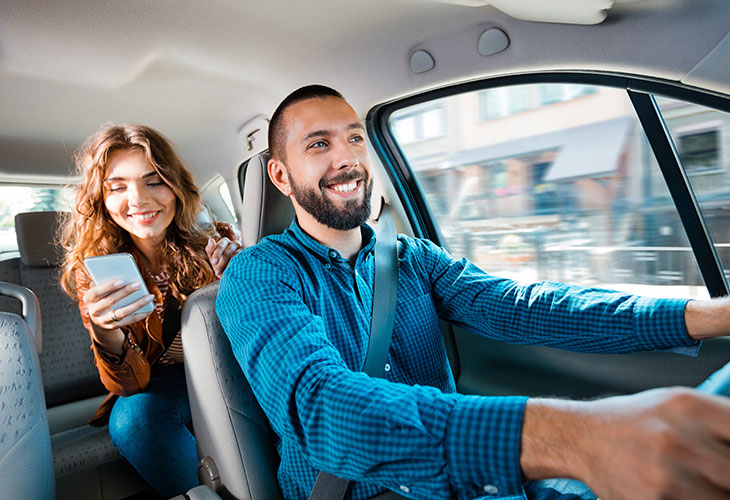 On April 30, 2018, the Supreme Court of California ruled in Dynamex[9] to impose stricter requirements for employee classification. It created a 3-part test to determine whether an employee could be classified as a contractor rather than an employee, commonly known as the “ABC” test, replacing a previous 11-point standard set in Borello[10] in 1989 (the Borello test).

The bill, introduced in December 2018, places the ruling on a statutory footing[13] by inserting §2750.3 to the California Labor Code, and, as a general rule, puts the burden of proof on employers to show that a worker is properly classified as an independent contractor where all three of the following conditions are met-